Hundreds of miles south of the Gautrian Lakes, on the western coast of the Valensian sea, lies the once proud and mighty human kingdom of Kildare. Two generations ago the Valensian Empire conquered Kildare, imposing a new religion and social order upon them which caused tremendous upheaval and chaos within the kingdom. The Kildarian King was deposed, his family sent away to the Valensian capital, and the rule of Kildare granted to a Valensian Imperial governor. Many noble Kildarians, young and old, struck out north finding their way to the Gautrian Lakes where they have settled and prospered among the native Gautrians.

During their time in Gautria, the Kildarian warriors and mounted knights have become essential allies against the numerous orc tribes. Kildarian knights are renowned throughout the lands of Gautria for their effectiveness against massive urogs on the battlefield. The wealthiest kings and jarls of Gautria often hire Kildarian mercenaries for their campaigns.

Common Kildarians now living in Gautria can be found practicing all manner of crafts; their skills and knowledge have done much to advance the prosperity of the Gautrian people. Four noble houses of Kildare now hold land and titles in the two kingdoms of Gautria, and their rising power is cause for concern among Gautria’s jarls.

House Voclain: “The Warrior House, The Mercenary House, The Rising Star”, originally from the northern border reaches of Kildare these men are fierce knights and urog slayers known to fight for the best paying kings and jarls and barons of Gautria. Among the other Kildarian houses they are seen as greedy and self-serving because of their recent rise in North Gautria where King Kvig has granted them valuable holdings in reward for their glorious victories serving him on the battlefield. Baron Vulmar Voclain has been a particular recipient of Kvig’s generousity, earning the title of “Silver Lord” when granted the mines of Hellgate (Sagas of the Gautrian Kings #52- The Battle for Hellgate Mines ). 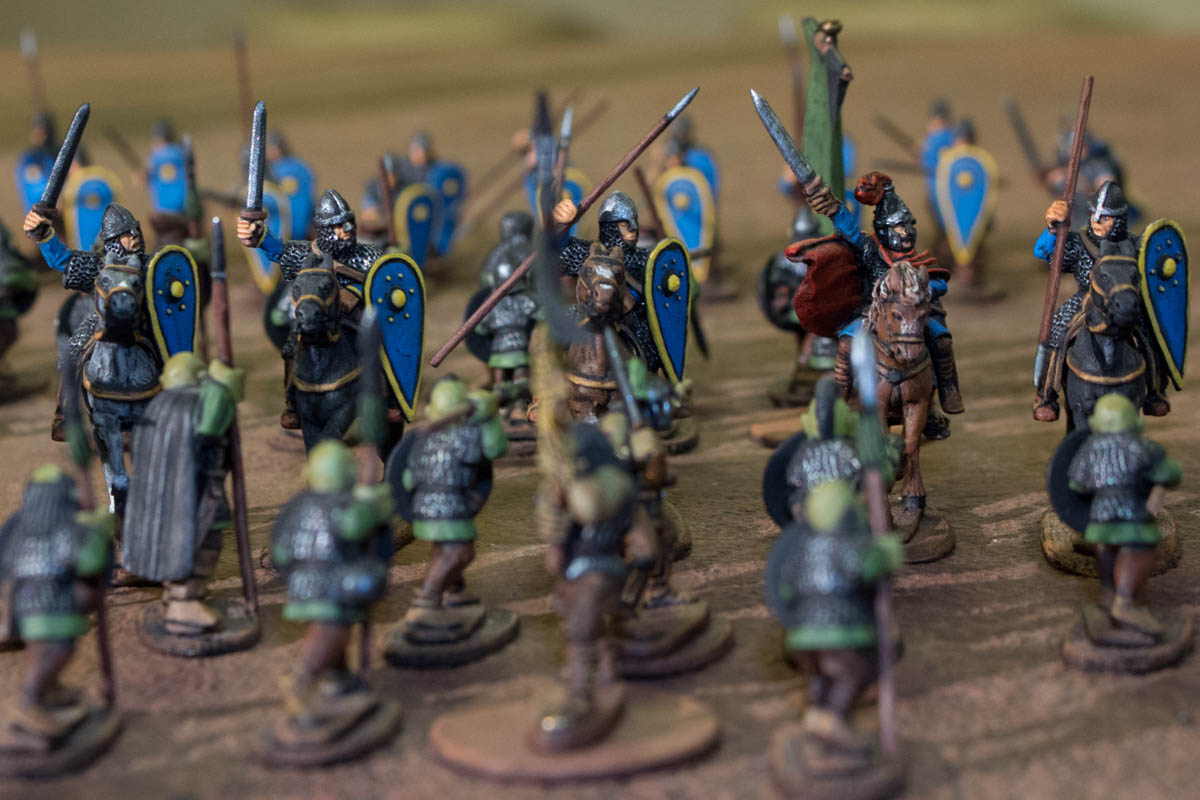 House Marren: “The First House, The Bastard House, The Fallen House”, House Marren is remembered for establishing the original Gautrian Kingdom and building Mosveld Keep in the North. Success as merchants and mercenaries made it the wealthiest of all the Kildarian houses, and House Marren had lands and titles from the North Gautrian Queen Svalla and her late King Gorm. However the upstart House Voclain has gained much reputation and riches under Queen Svalla’s new husband King Kvig and threatened House Marren’s predominance in North Gautria. 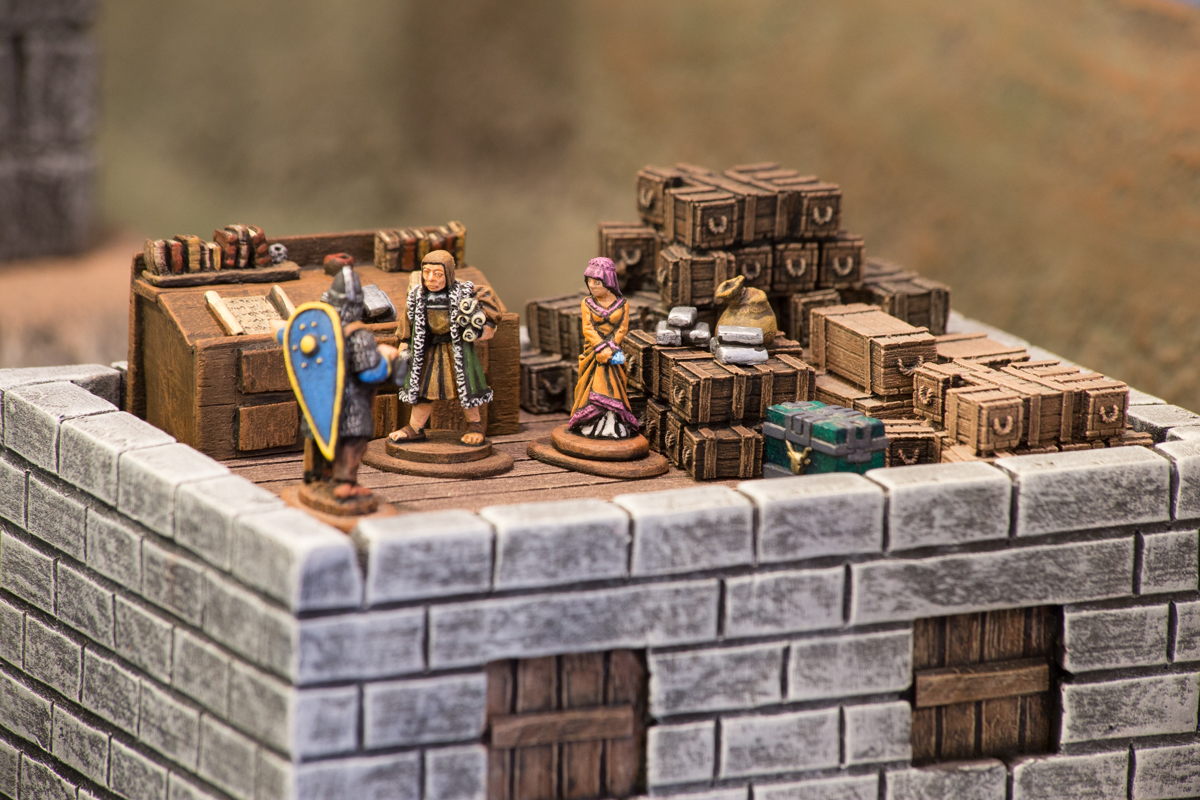 House DeGrance: “The Immortal House, The Usurpers, The Hemus Lords”, the most powerful and influential house in all of Gautria has a long and sordid history in the two kingdoms. A House of Kildarian priests, sorcerers and ‘demi-gods’ claiming divine ancestry and practicing dark forbidden magic, they came to influence when Alexander DeGrance arrived in the lands of Timlin. Alexander transformed the fishing village of Herstal into the Great Town of Timlin as he took control of the swamp lotus hemus production, made favorable terms in several business ventures, and financed the resettling of many noble knights from Kildare. To many Gautrians he was a foreign usurper and tyrant, but to the Kildarians of Gautria he is remembered as the “Preserver of the Way” for helping thousands of their countrymen resettle in the Gautrian Lakes after their conquest by Valensia. Alexander was treacherously betrayed and murdered by his own cousin Gottfried DeGrance, who in turn was deposed at the behest of the South Gautrian King (SGK #12- Lords Of Timlin). Charibert DeGrance, Baron of Chalgrave Hold and Steward of the Vangen Border, is the last known blood relation of the Noble Alexander DeGrance. 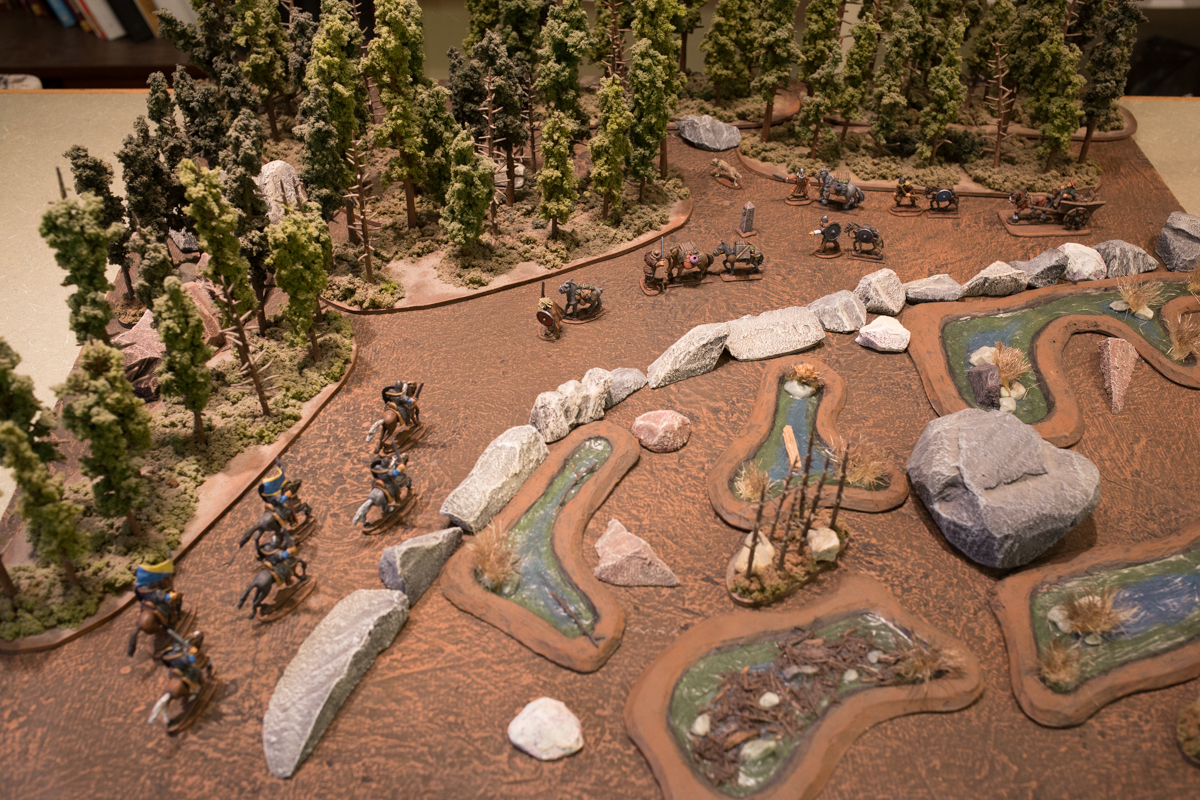 House Conley: “The Merchant House, The Horse Lords, The House of Tyrants”, these men of Kildare are defenders of Timlin and renowned horse breeders. House Conley have proven themselves successful landlords who own many productive farms, fisheries and orchards throughout the lands of Timlin in South Gautria. House Conley has always been a loyal supporter of House DeGrance and Timlin’s beloved founder Alexander DeGrance; Lady Etterna Conley was apprentice and seer to Alexander for years, as her brother Austerchild Conley provided stalwart defense of the hinterlands. 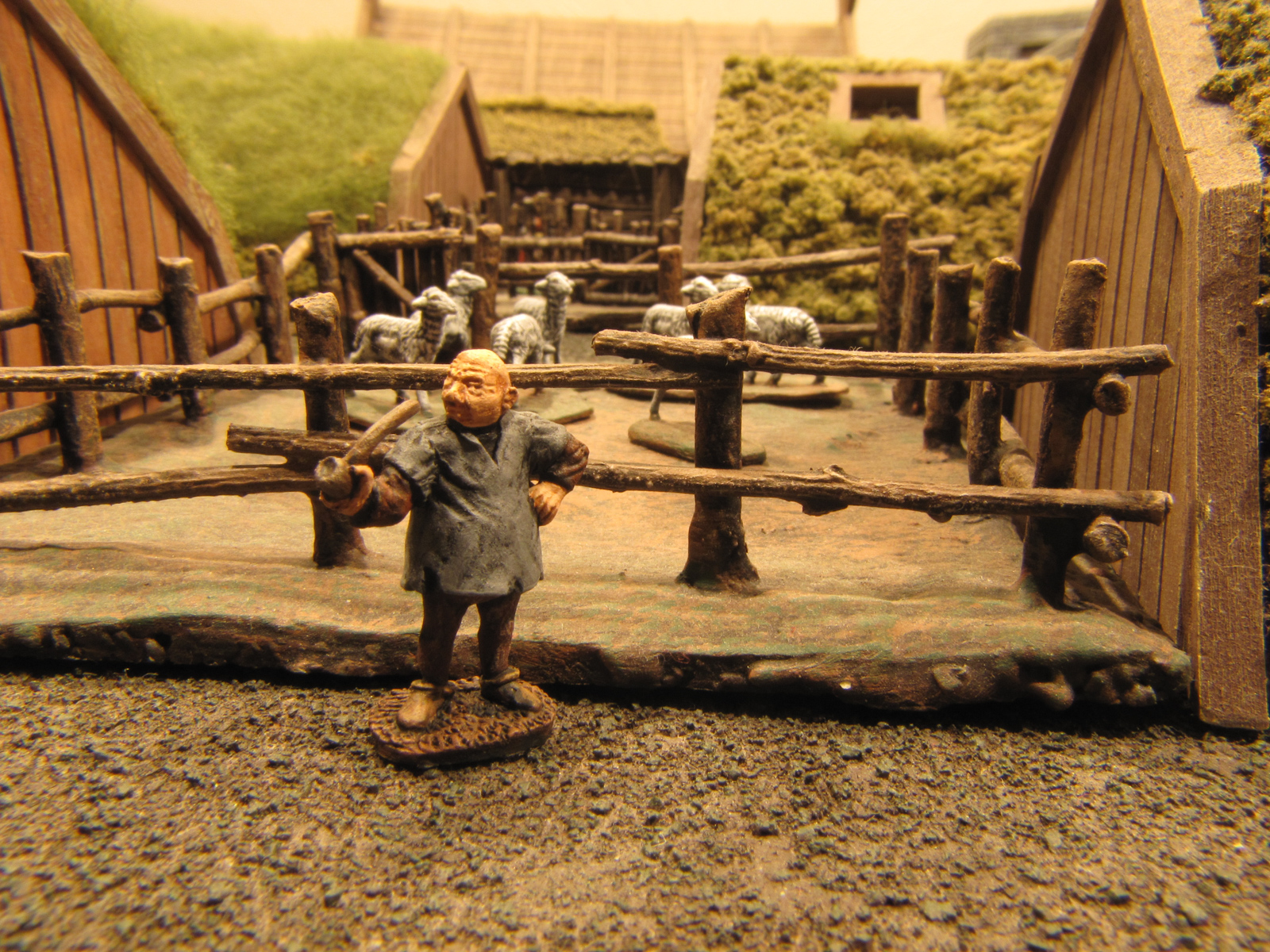