The dead from the Battle of Skarken River (SGK#40) were not so many as at first feared. The greivously wounded were tended with hemus healing potions, and slowly recovered. Those on their feet set about to looting and burning the orc corpses. Under the direction of their commanders, the more disciplined troops gathered the goods together to be split according to custom. While Kvig Melgarson and the other jarls made plans to break the army for the winter, the bonders demanded their immediate release and payment equal to that of the thanes. 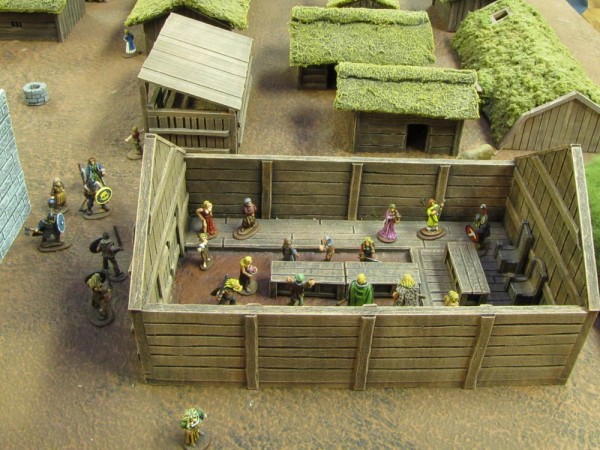 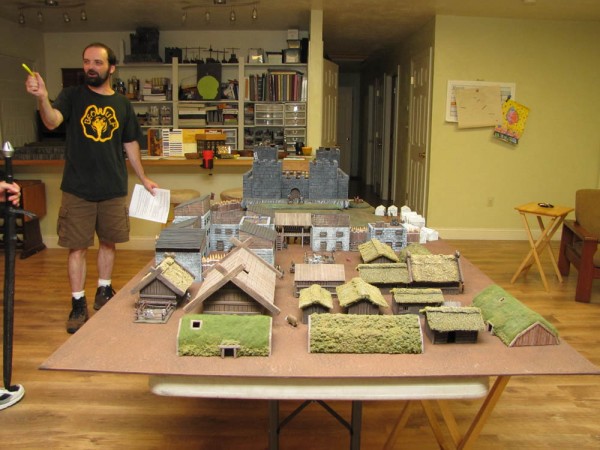 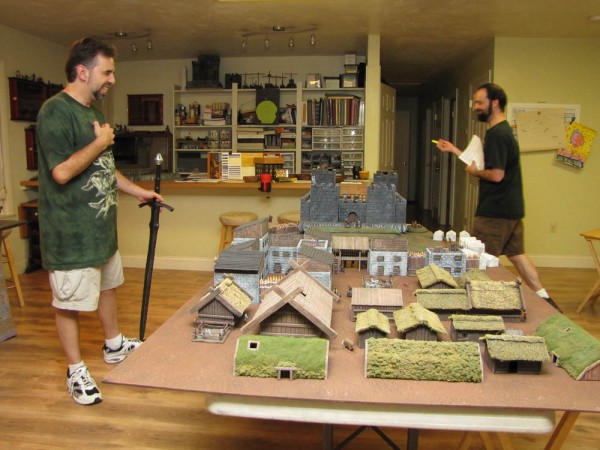 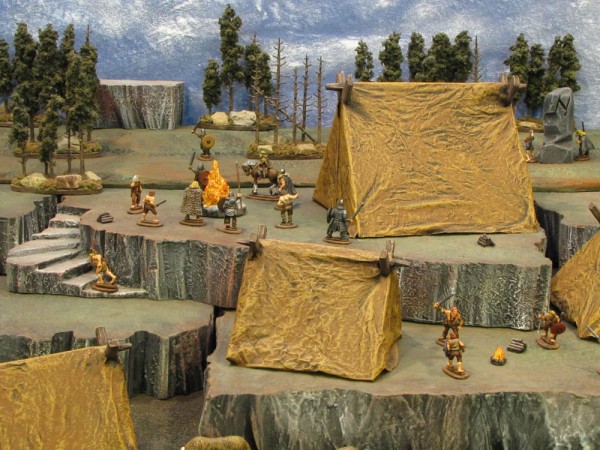 Sagas of the Gautrian Kings #42- King of the Bonders>>