Our children have always been interested and inspired by the games and models they have grown up in the midst of so when Daddy started the next foam construction, our youngest wanted to make pieces for the set of structures.

First he had a little free building fun with some leftover bits.

He soon asked for marker, ruler, and material to build his own walls. He also wanted to know if we thought he could learn how to carve so he could make the entire pieces himself. Daddy explained the basics, and the little guy was off. 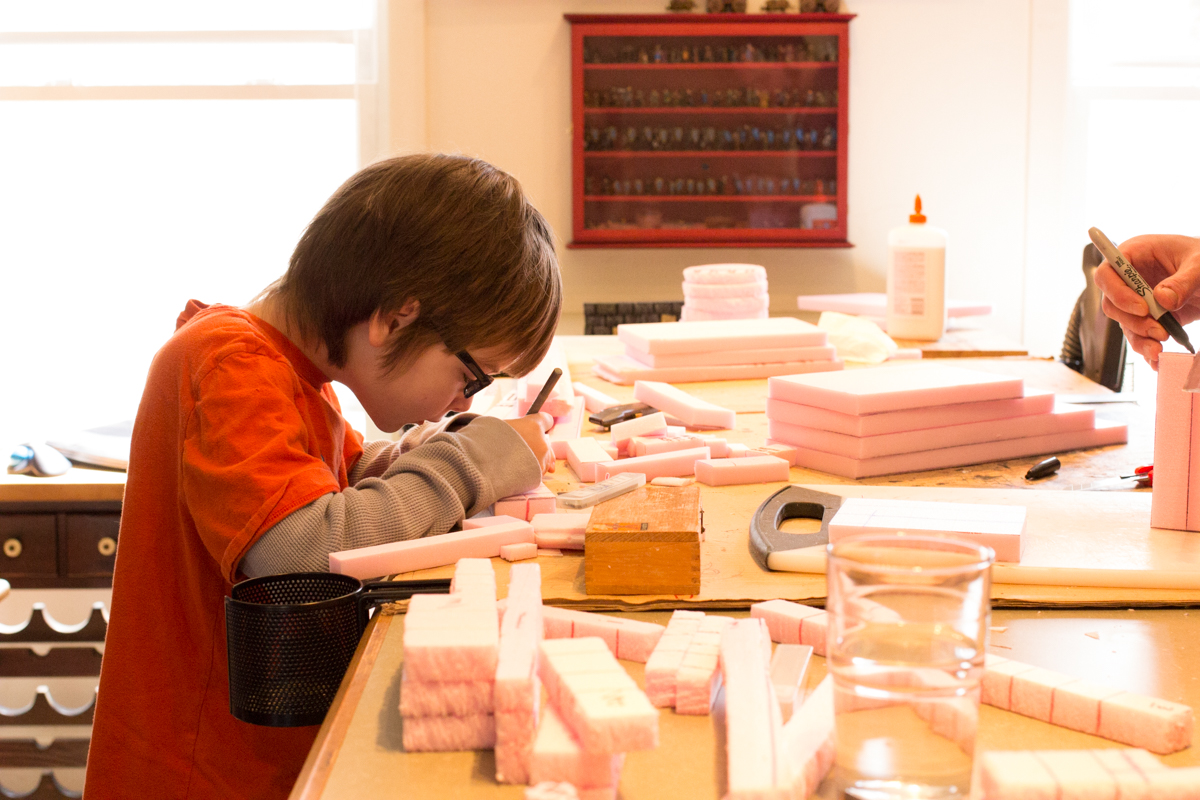 Big Brother saw how much fun Little Brother was having, and started on his own creation.

While Daddy put together a new set of walls, the boys meticulously lined and carved their walls. 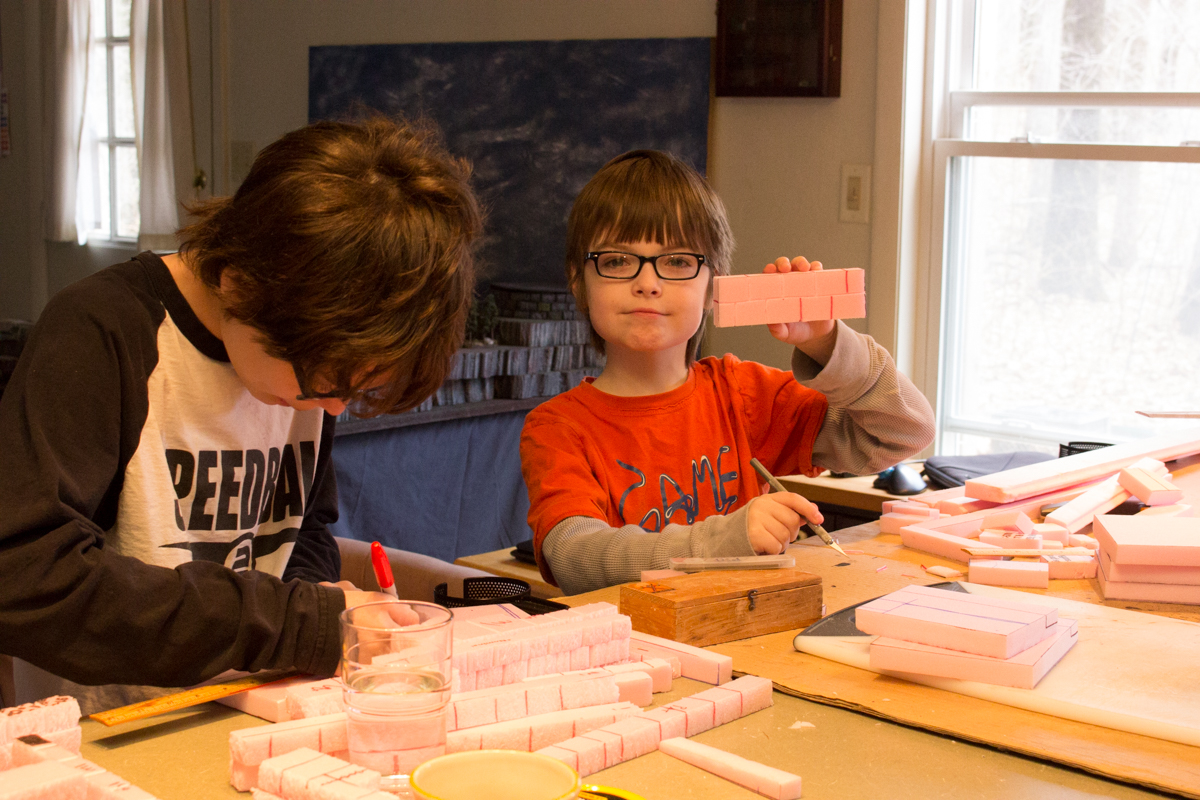 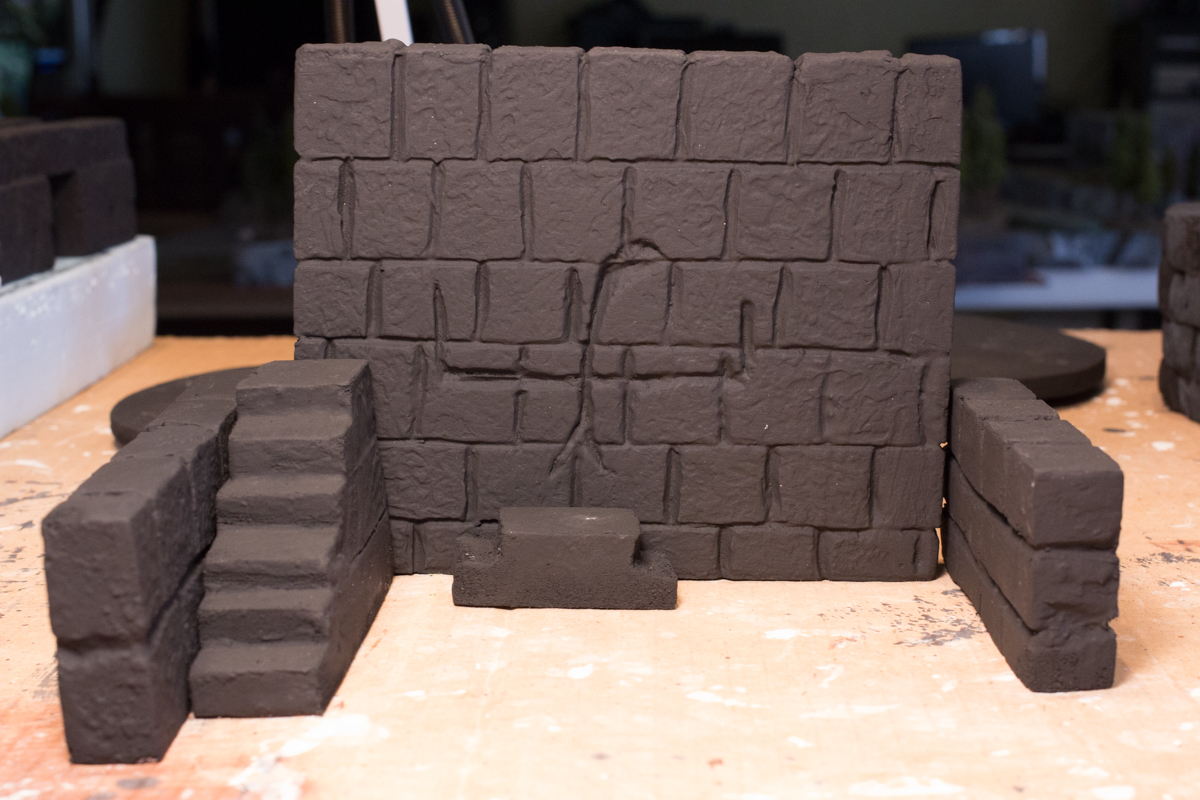 They were both so proud of their work, and thought Mommy should put up a new section on the website, titled by them. Next step for them: painting! 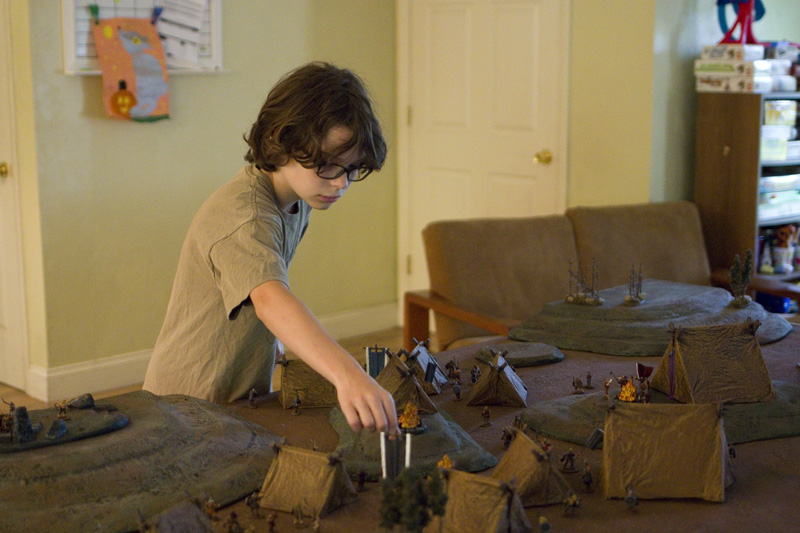 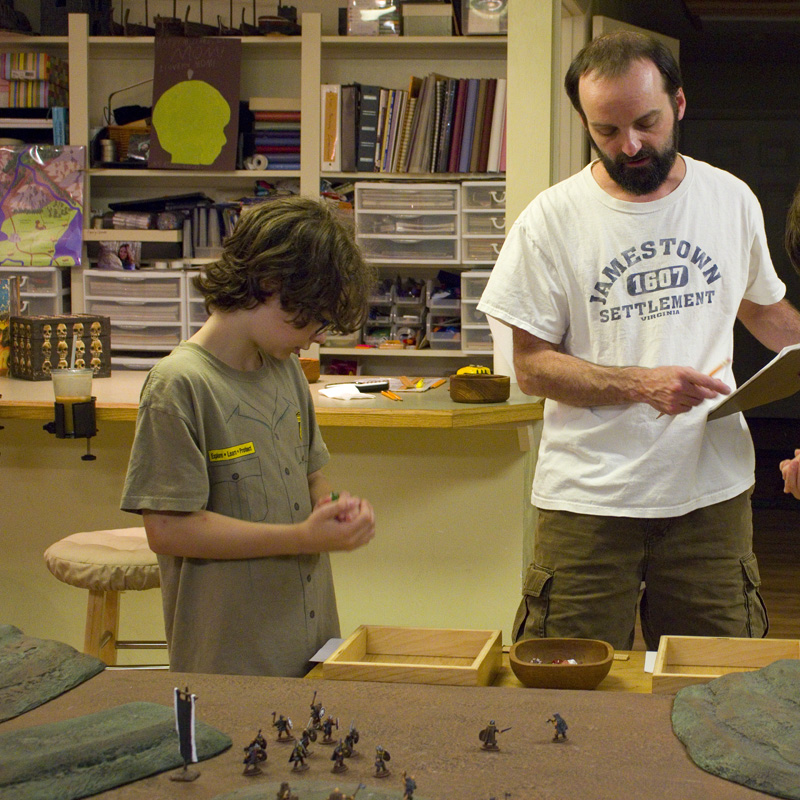 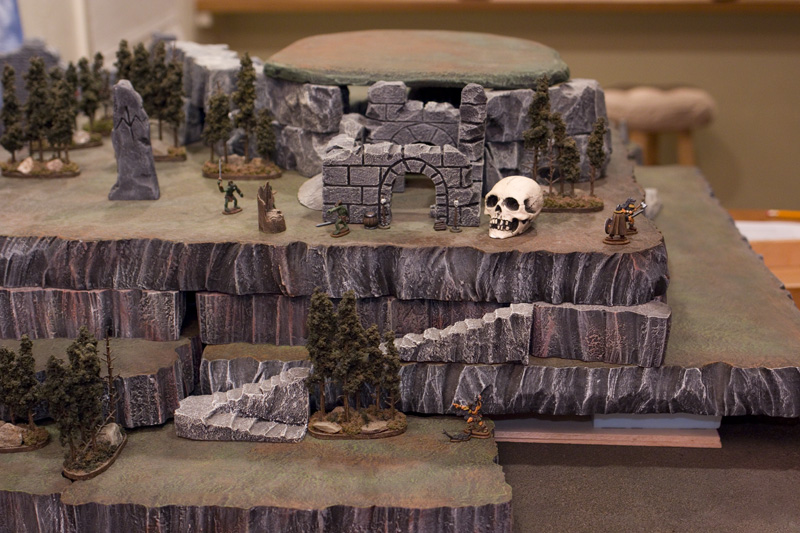 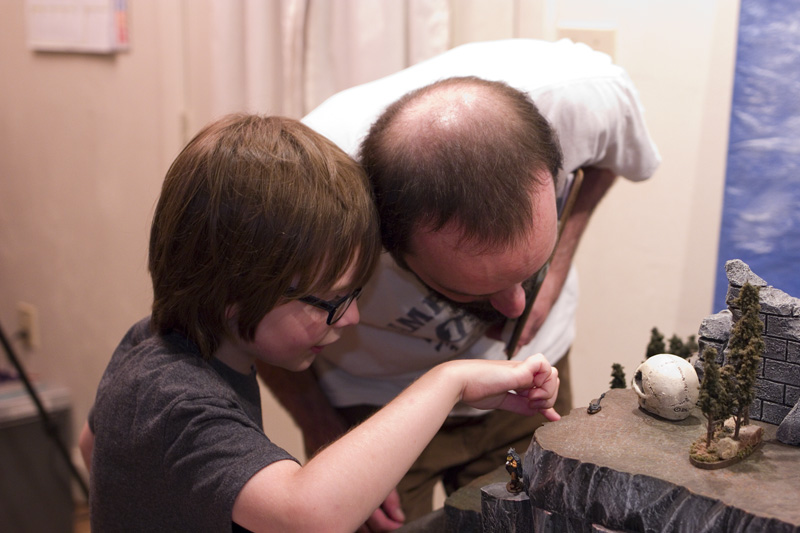 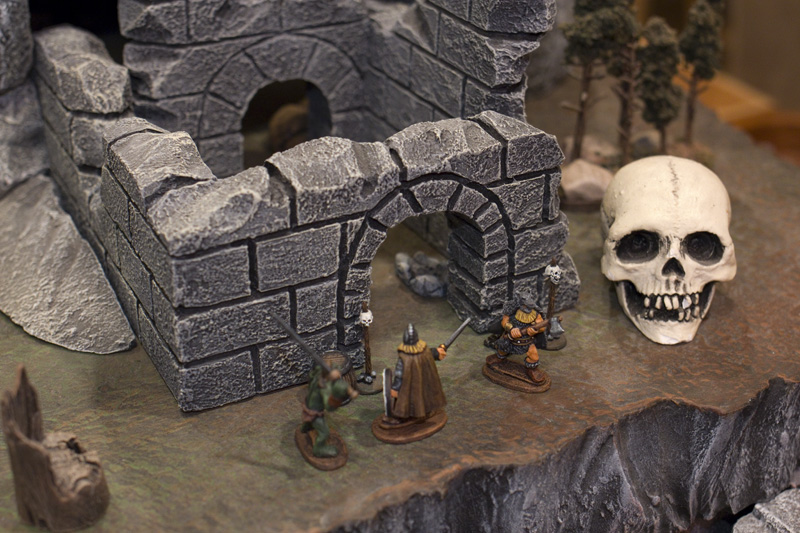 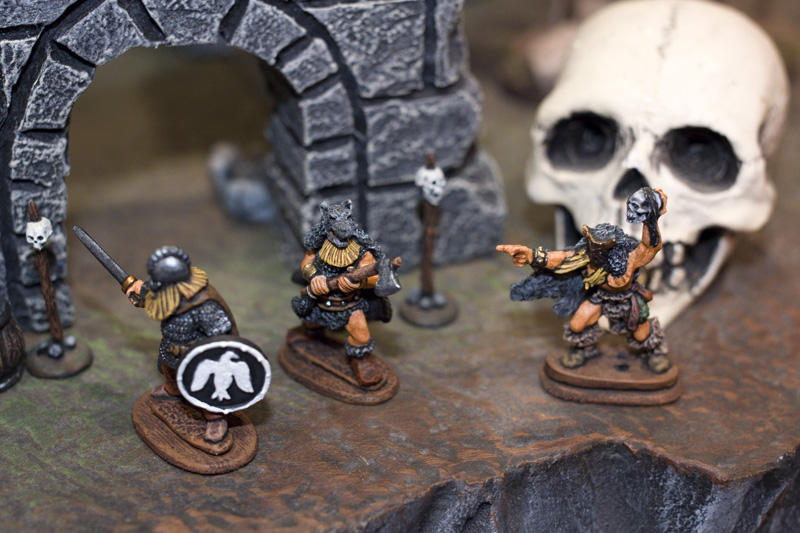 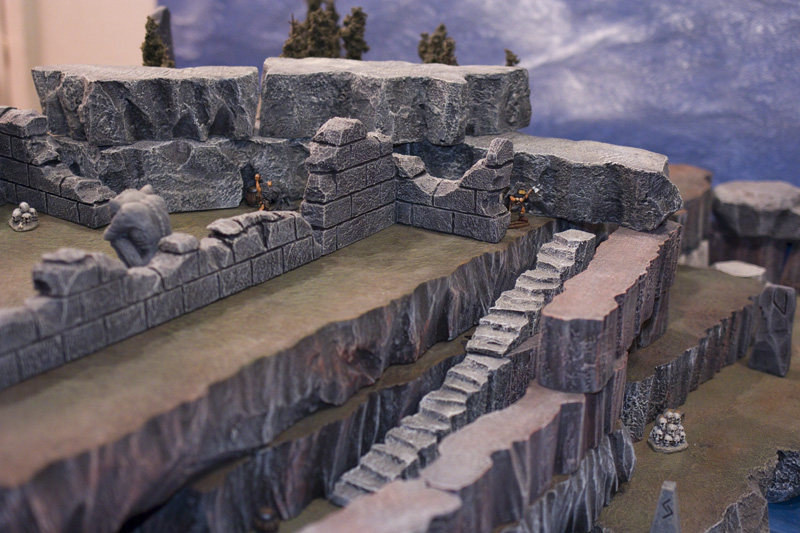 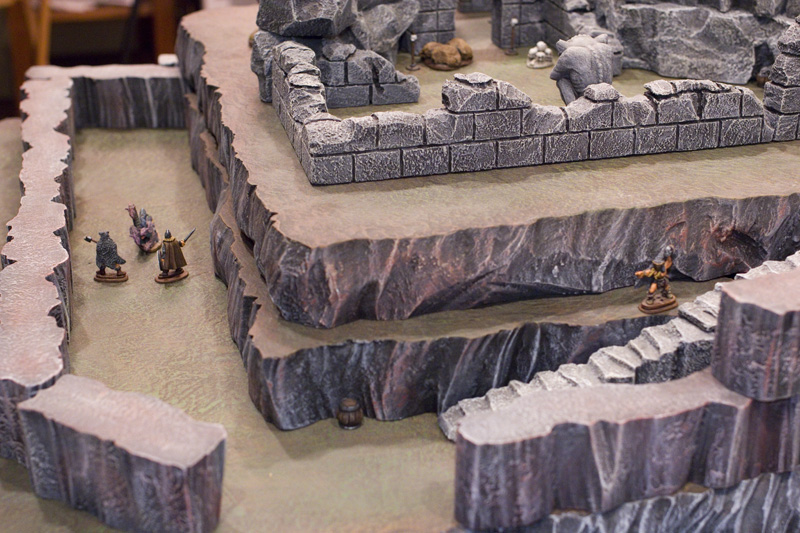 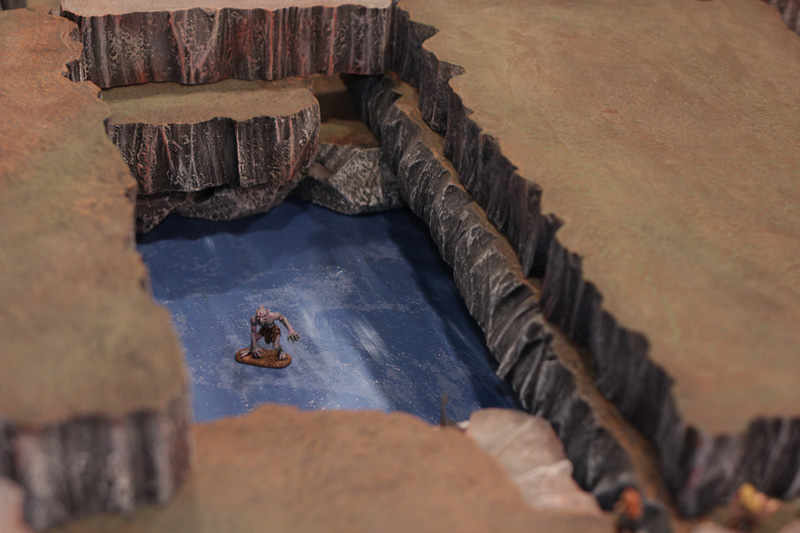 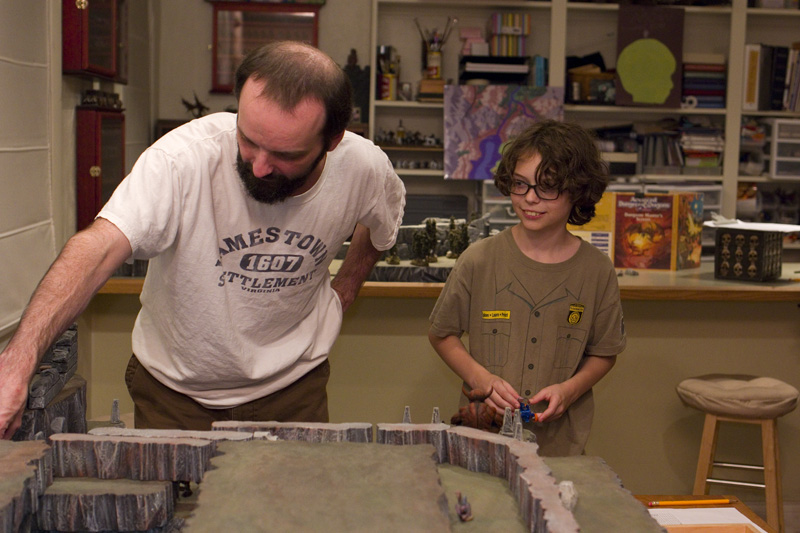 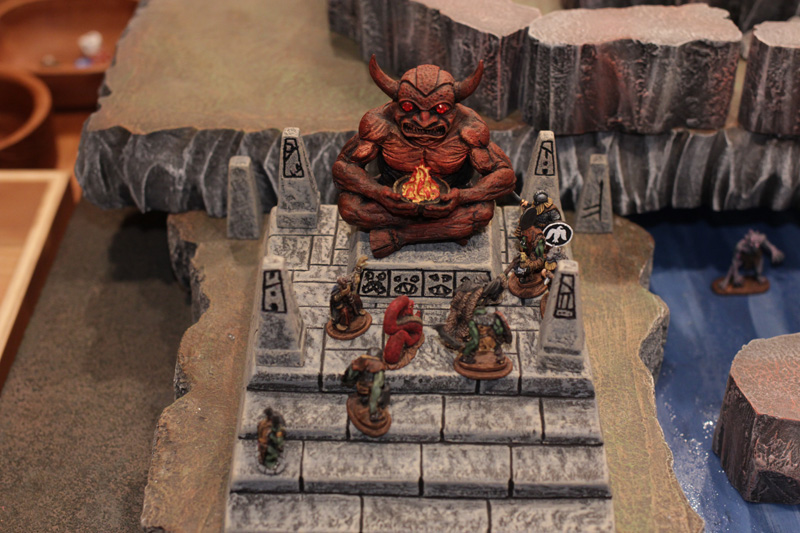